5 Reasons To Pay For Your Employees' Best Hours 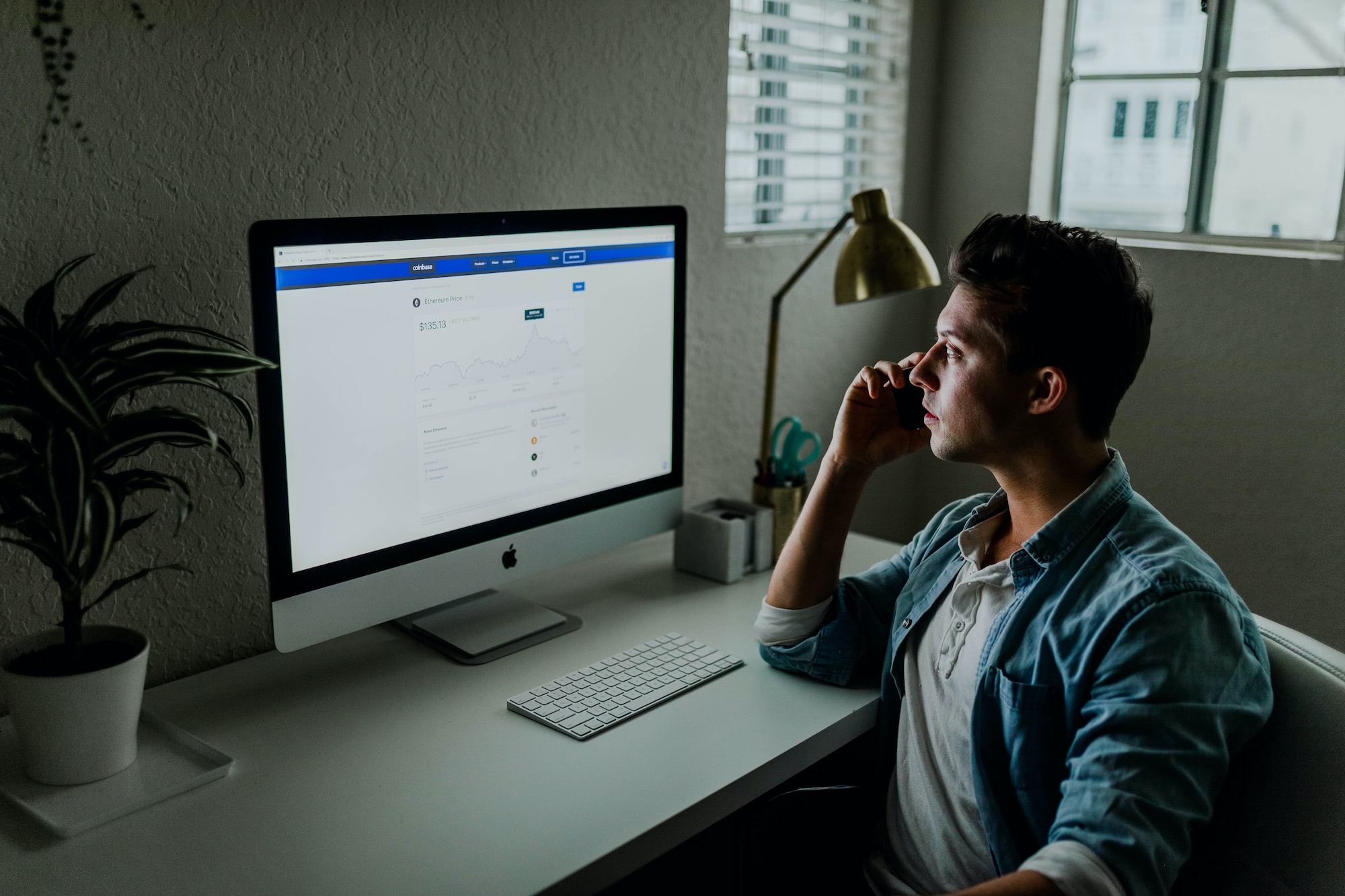 Recent public health concerns have upended the working world: more people than ever before began working from home, teams had to struggle with their members suddenly having children to care for during school hours, and businesses had to implement ways to keep physical distance between team members in order to stop the spread of the COVID-19 coronavirus.

Anyone making the transition from work before the worldwide focus of attention on the outbreak to work after will notice that there is a psychological load or weight placed on people in the midst of a crisis. The New York Times published a piece pointing out why productivity is so difficult to achieve under the strain of emotions and worry, even if many leisure activities have been cancelled.

The crisis, though impacting various areas in greater or smaller ways, does have a lot of people glued to their internet news or televisions, changing how prepared their minds are for productivity. As an employer, it's worth considering, during this time and after, whether a schedule that aims for more work-life balance could benefit you and your team. If you've never considered reducing your employee's hours to 30 a week, or switching to 4 day workweeks, now might be a good time to experiment and see how the following benefits hold true for your team.

Precisely Paying For The Most Productive Work Hours

While 8-5 or 9-5 may be ingrained as typical working hours for many jobs, certain kinds of work have marked drop-offs in productivity. Many of us, while we would be very tired afterward, could continue to do repetitive physical tasks for an eight-hour shift without a major loss in quality, assuming we could take a break now and then.

When we're using more mental muscles and fewer of our physical movements, the work we produce after working too long can actually take a nosedive, and our productivity is often isolated to particular times, such as early in the morning or late at night.

When you focus on keeping people working for the most possible hours, you're actually paying quite a lot for those less-productive hours, rather than focusing your investment in your employees on the times when they are freshest and most productive.

Employers who combine workplace flexibility, such as allowing workers to modify their own schedules, with shorter workweeks are saving money because their workers are more efficient with the time they do have. An employer can often pay a better hourly rate for 30 hours a week, get highly productive results, and offer a major perk to their employees, all while actually saving money compared to people who are paying for 40+ hours a week. The key is in calibrating your schedules to help your employees spend their best mental hours on the tasks that need the most attention.

While there are many ways to structure a 30 hour job, one of the popular ways to do so is through a four day workweek. In such an arrangement, there'd be no reason to stop an employee from working a fifth day, if they really needed to, similar to how some businesses have very occasional weekend overtime. However, the positive benefits of three days "off" per week include the fact that employees are incentivized to get their work done in the reduced time. Rather than trying to stretch work out to fill 40 hours, they are challenged to economize with meetings, organizational systems, and technology in order to make all their work fit in the smaller schedule.

During times of international strain and worry, it is particularly easy to just "put in one's time" at work, coasting and doing the bare minimum. Luckily, your choice to offer a shorter workweek is a step in the right direction to get the best hours and best work out of your team. You can frame it to employees by discussing how you recognize that they may need more time to themselves, or more flexibility than usual, and you'd prefer that they work hard for a shorter amount of time rather than focusing on how long they are working. Help your teams set realistic benchmarks for their 30 hour jobs, and you'll see positive output results.

Work for Most Waking Hours Privileges Those Without Caregiving Responsibilities

When companies focus on a culture of overwork, they slowly but surely reduce a major sector of their workforce: those who have substantial caregiving responsibilities at home. Even more so during a time when schools in many places have shut down, employees have lives outside their day jobs and often have substantial home-life work to accomplish. You'll be able to retain great team members who have major caregiving responsibilities better if the job is structured to take only four days or 30 hours a week.

As workplace flexibility catches on as a major perk, jobs that require fewer hours a week will become more and more valuable. Right now, they might be valuable because of the added immune system benefits of always being able to get enough sleep, or because they leave time for individuals to volunteer or raise awareness for causes that matter to them. After the COVID-19 crisis, these jobs will continue to create buzz because they show that a company has an open attitude about innovation and a commitment to work-life balance for their employees. These factors help people to consider your job posting more seriously, resulting in more applicants from great candidates.

There may never be a repeat of this current crisis, and none of us would want such an outcome. However, the lessons we're learning based on the instant need for workplace flexibility in the past few weeks are valuable lessons moving forward. By reducing the hours expected in a given person's job, you make space for your team to give their best effort 100% of the time that they are working with you.