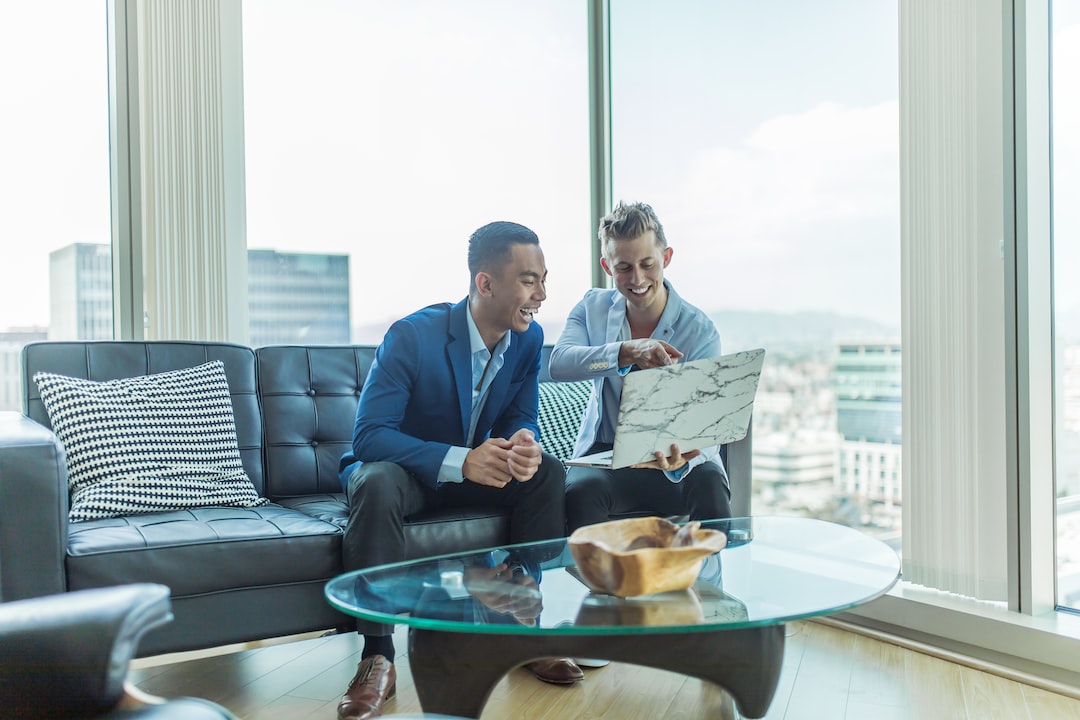 Many people, both employers and employees, cannot imagine a way to reduce their work time by 25% from 40 hours a week to 30 hours a week. They imagine that either productivity would go down, or they'd be overwhelmed at all times.

One of the key goals that must be part of one's attitude is a goal to get more out of your weeks. However, if you want to be able to spend more time enjoying your friends and family, feel more rested in your daily life, and achieving outside-of-work goals, a 30 hour a week job is actually a path to equal productivity with fewer hours. The key to understanding how this is possible is in the distinction between productivity and efficiency.

According to Investopedia, labour productivity is the total amount of production, all other things being equal. If you are responsible for writing policy briefs and this week you only write 4 but next week you write 5, your core productivity has gone up, even if it took you extra hours to complete that 5th brief.

In many jobs, productivity is what is emphasized: after all, praising efficiency too much can feel like asking people to do a shoddy job. However, efficiency in its purest form is about equivalent results: you can't actually reduce quality and raise efficiency. So, if we want more time for our life pursuits while still providing great value to our companies in the form of productivity, we have to find ways to truly maximize efficiency.

One key statistic in all studied countries is that, according to Business Insider, workers overestimate our own productivity by between 3% and 10%. This isn't so surprising: many people don't think about the fact that they could be accomplishing more each week because, well, they were at work for 40 hours a week, and there were no catastrophic results - no boss got angry, no project was delayed. Rather, a general standard that some busy work that could be done quicker, as well as some actual wasting of time, creep into most office workplaces.

The reduction in productivity and efficiency both come about for reasons other than any kind of deliberate time wasting. For instance, many of us multitask at work, feeling like we are very busy and thus very efficient. However, psychological studies suggest that we are actually less efficient when we try to do multiple things at once. An instant gain in productivity might be simply starting and completing an entire task without, say, being distracted by email or a co-worker requesting something from you.

Despite These Inefficiencies, Workers Have a Motive to Claim 40 Hours Every Week

Now, as people notice their own small inefficiencies or reductions in productivity, there is a powerful motivation not to attempt to gain efficiency in many workplaces. Obviously, if your manager expresses dissatisfaction with your work, it makes sense to raise the expectations and root out inefficiency, but if your company is satisfied with you, you face another problem: if you don't need all those hours to do your job, you may fear that your job could be eliminated.

It is very hard to track how many workers are doing everything that is asked of them but still finding themselves with downtime because it is in their best interest for them to appear busy and productive at all times. After all, they don't want to lose their job or be reduced to part-time. This is where a 30 hour a week job becomes both good for the employer and good for the employee: the employer can naturally motivate greater efficiency through freeing up some of the employee's hours, and the employee will be praised for greater efficiency as long as the work is still done to the previous calibre.

Another factor to consider is that even a job that was originally requiring 40 hours a week for an inexperienced worker to be able to complete all tasks will eventually not require that much time. People figure out how to automate tasks, perform them in an optimal order, or work with others who can give them tools for maximizing speed without reducing quality of work.

Generally, companies progressively add responsibility to roles as employees continue to work with them for two, 5, 10, 20 years. Rather than assuming that everyone must work 40 hours a week, it stands to reason that, as employees grow more efficient with their expertise, they'd naturally shrink their hours. At some point, they'd actually have room in their 30 hour jobs to fit new tasks, and that would be when they'd expand to greater responsibilities or move into management or other higher-level roles.

Ultimately, 30 hours a week is more than enough to accomplish one's tasks, and transitioning a workplace from 40 hour weeks to 30 hour weeks is actually a beneficial process for everyone involved. Imagine that your worker finds him or herself with 5 hours of downtime spread out over a 40 hour week. Would you prefer for them to stretch their tasks, performing inefficiently in order to fill the time? Probably not; employees get bored this way and employers waste resources. Imagine, however, if you told your employee that, if they can find 5 more hours of efficiency by doing the same work but in only 30 hours instead of 35, they can have a day off each week, or whatever 30-hour arrangement you work out. The employee, of his or her own volition, finds ways to make processes better, faster, and ultimately cheaper for the employer, because of the motivation of that time off.

Ultimately, a 30 hour job is not "too little time" to accomplish what needs to be done, especially because job descriptions can scale and change over time.